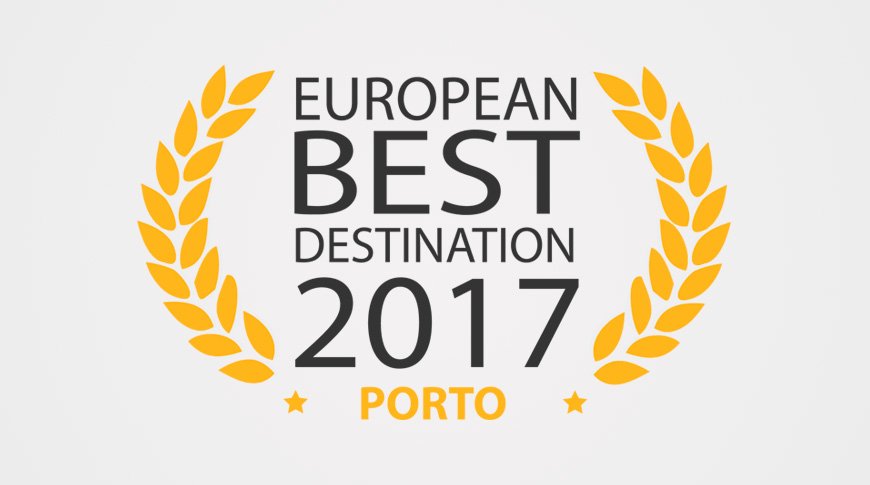 The choice of the winning city never has been so unanimous among travellers from all other the world. It is with the votes of worldwide travellers from 174 countries that Porto wins this European title again for the third time (2012, 2014, 2017). Travellers from the USA, the United Kingdom, France, Denmark, South-Africa, South Korea, Ireland and Canada, among others,… voted Porto in the first place in this competition.

Porto is exceptional in more ways than one and the “Cidade Invicta” (unvanquished city) is history, is architecture, culture, gastronomy, trade, encounters and discoveries, will seduce you.

Porto has all the charm of towns which happily cohabit with their river. You can stroll along the River Douro (river of gold) in Cais da Ribeira, fly over it by helicopter or discover Porto’s architecture, its amazing landscapes and magnificent bridges by taking a cruise on this majestic river. Porto is also a sea city and in the briefest of time a tram will bring you to Foz do Douro’s gentle beaches face to face with the Atlantic.

Enter the sumptuously cool Palacio da Bolsa, and walk through history with Portuguese adventurers, follow the country’s trade routes and be stunned by the treasures which they brought back. Remarkable buildings such as the Sé Catédral and its terraces offer superb viewpoints over a bustle of markets, grocery stores, bars, restaurants…